Real Steel Boxing Champions MOD APK (Unlimited Money) is an engaging action game from publisher Reliance Big Entertainment (UK) Private Limited. The game was created based on a popular movie Real Steel (2011) and the latest of the series of Real Steel games.

In 2020, boxers are replaced by robots. In the movie, Hugh Jackman plays Charlie Kenton, a former boxer, with his son Max Kenton using robots to attend betting battles to earn money. But after losing Ambush and Noisy Boy in one match, they had no money to buy any more boxing robots. Fortunately, they picked up Atom, a training robot in the scrap zone. Then they brought it to repair and controlled it to attend the World Robot Boxing tournament in hopes of stripping Zeus of the championship. Similarly, in the game, you will control boxing robots to fight with other robots to compete for the Boxing Champions Championship.

Build your own robot

The game owns the legendary Real Steel robots, such as Zeus, Atom, Midas, Noisy Boy, … In addition to the robots sold in the game, you can also create your own robot in your style.

Besides, there are up to 15,000 giant boxing robots with 32 special robots. You can customize your robot with spray paint, can replace each part for it, name your robot and make its name become famous the world through tournaments.

Fight and become the champion

This game has quite similar content to the predecessor Real Steel World Robot Boxing. Real Steel Boxing Champions is a boxing tournament for robots. Your mission is simply to join and defeat all other gladiators, including Zeus – World Robot Boxing champion. The way to play this game is also nothing new compared to the same genre games, you just need to control your robot, launching critical attacks to defeat the enemy and towards the championship.

Controlling in the form of Touch & Sweep, ie you will control your robot by clicking on the buttons on the screen, and swipe to evade the opponent’s blow. Although this is a robot boxing game, the gameplay is just like a real boxing match. You can attack and defend (put your hands up in front of you to block the enemy’s attacks into the critical place, wait for the right time and counterattack). After a period of competition, your fury will be filled and that’s when you can use your special skill.

A lot of modes

The variety of modes is an advantage of this game. Real Steel Boxing Champions has many different modes to explore. Career Mode is where you build your gladiatorial career from an amateur to champion. In addition, there are many other interesting modes such as PvP, campaign, playing with friends … This variety allows you to play this game for hours without feeling bored or tired.

Not only owning good gameplay, but Real Steel Boxing Champions also owns his 3D graphics extremely beautiful and impressive. Action scenes, beautiful and realistic blows like the Transformers movie. Besides, the sound is also made very realistic with the sound of impacted metal. That helps you feel the strength and power of punches from giant machines.

How to install the MOD version?

In an article, I could not describe all the greatness of this game. A fighting game can’t be missed if you are a fan of the Transformers series. Besides, Real Steel Boxing Champions (MOD Money) is a great choice when you want to buy favorite robots at starting the game. Don’t forget to leave comments and reviews about this game below the article. 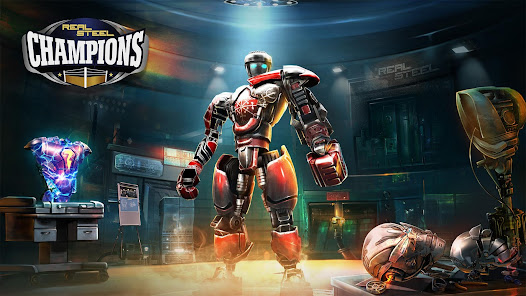 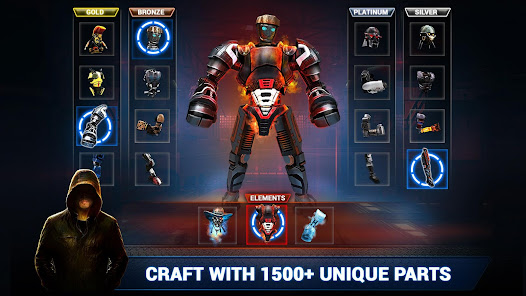 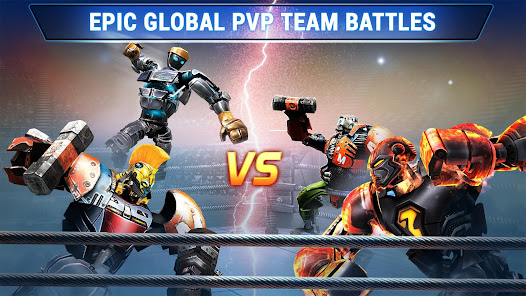 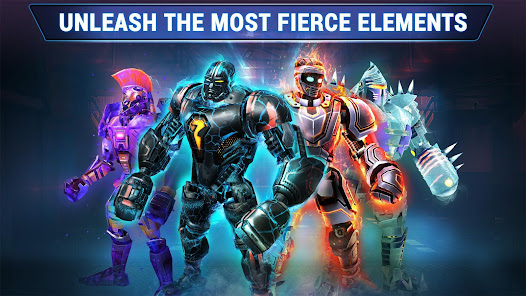 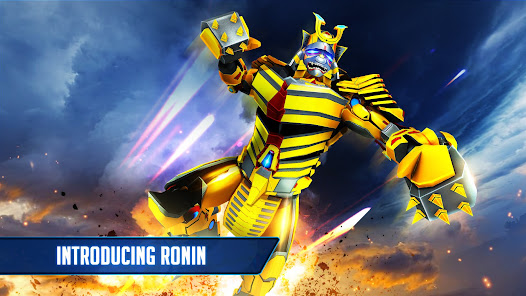 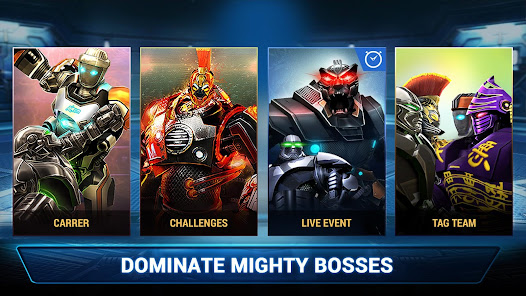 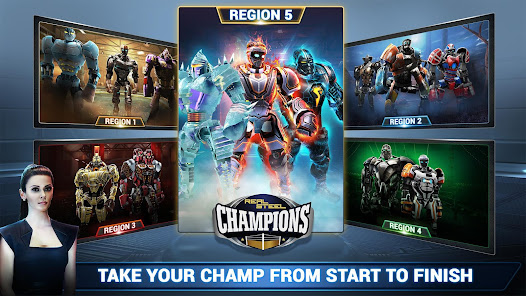 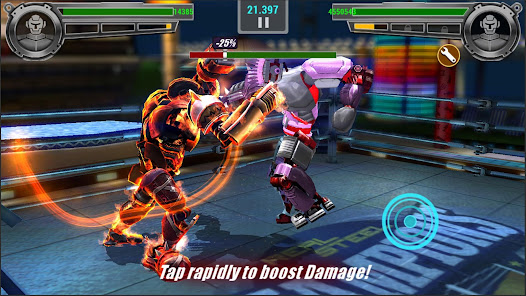 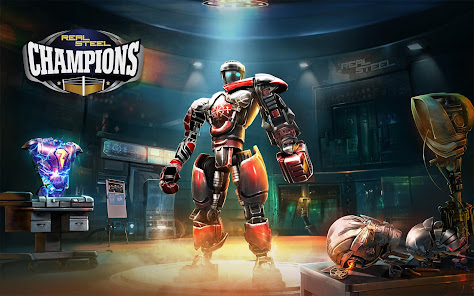 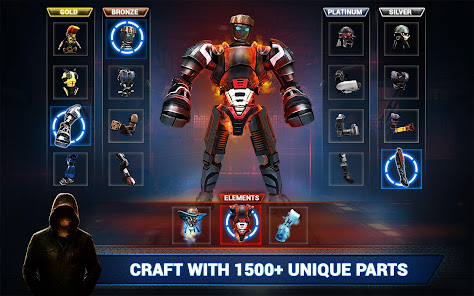 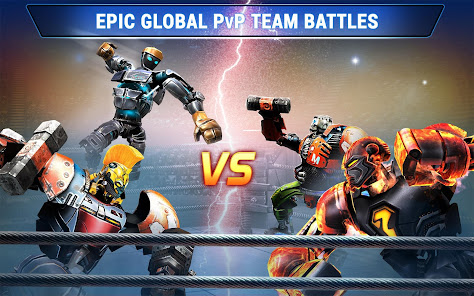 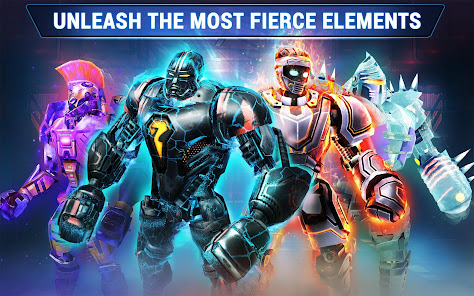 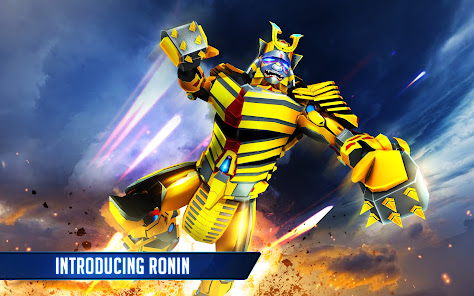 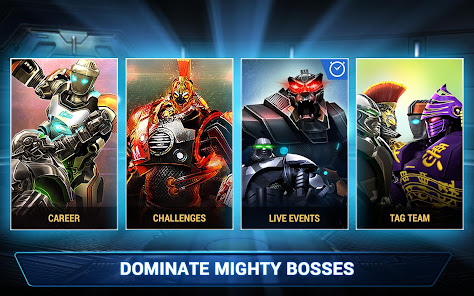 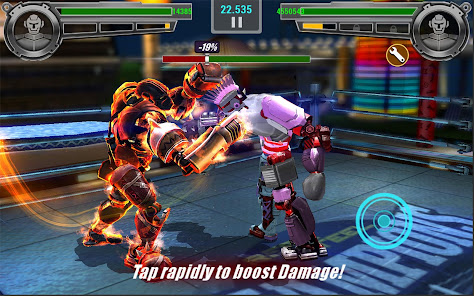 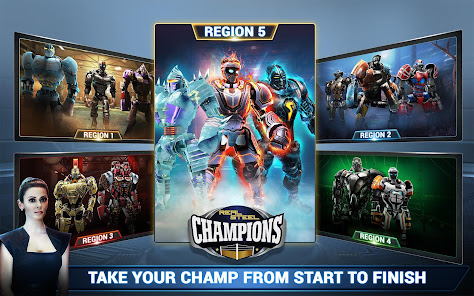 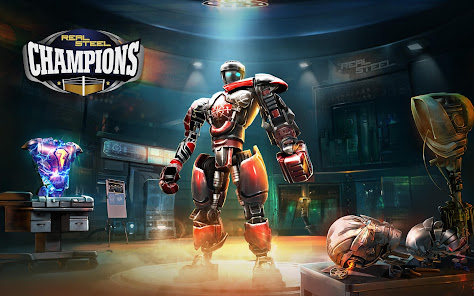 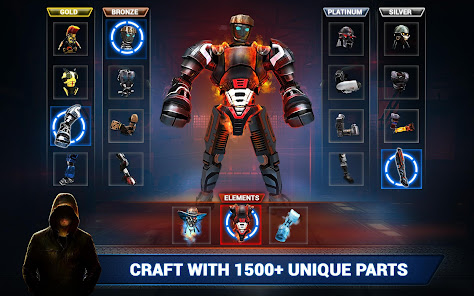 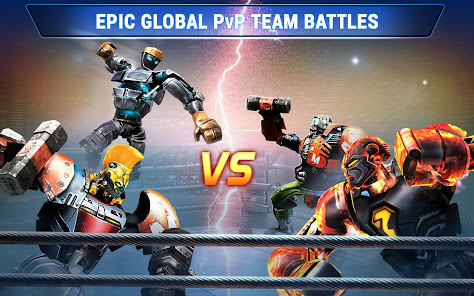 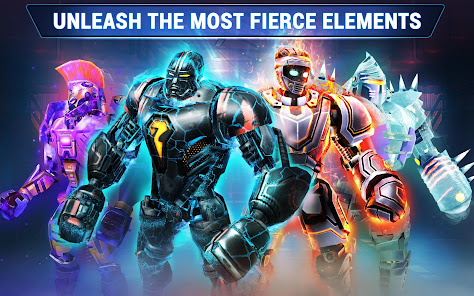 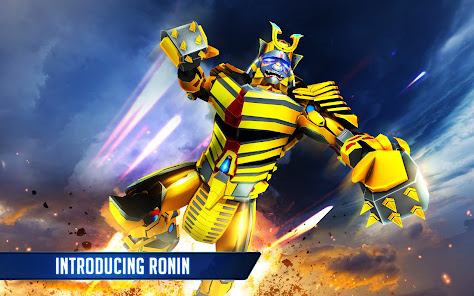 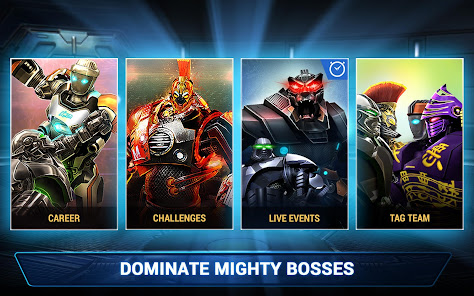 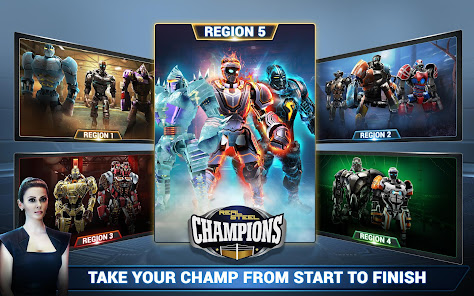 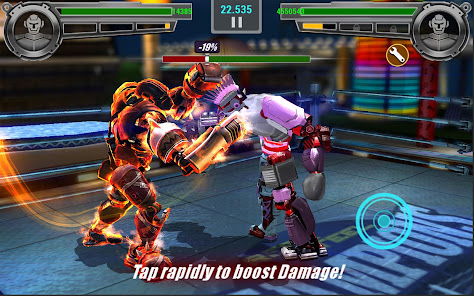